Using Beacons to Connect Users to their Commute

With the BlindWays app that we created with Perkins School for the Blind, visually impaired commuters experienced a far easier commute when utilizing the crowdsourced clues on the app, but there was still room for improvement. Raizlabs partnered with the MBTA and Perkins to use beacon technology at bus stops in an effort to help visually impaired commuters get even closer to the bus stop. 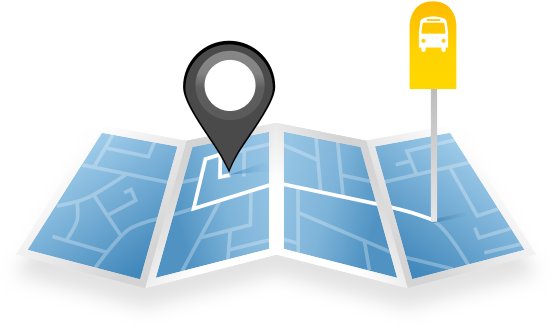 Our work with Perkins School for the Blind demonstrated just how difficult it is for a visually impaired person to take public transportation with confidence.

While GPS data points may put someone close to the bus stop, the person can still end up quite far, causing the bus driver not to take notice, and the commuter to miss their ride altogether. The BlindWays app was built to use crowdsourcing techniques to help visually impaired riders more easily find bus stops. Riders rely on crowdsourced clues rather than GPS data to get a more accurate sense of where the bus stop is. The MBTA and Raizlabs wanted to explore if beacon technology could serve as an additional input to help riders with any micro-navigation challenges.

Going into this project we knew that GPS distance notifications were less reliable than beacons for two key reasons:

1.) GPS doesn’t always have the correct stop location, which means its estimated distance to the stop is also inaccurate. Beacons don’t have this problem since they are directly mounted to the stop sign.

2.) Buildings and trees can block GPS signals or cause reflections, resulting in incorrect positioning of users’ location and jitter. Although beacons also face this problem, they still are more accurate in determining users’ proximity to the stop than GPS. More so, their level of accuracy becomes greater as users get closer to the stop.

We kicked off the project by experimenting with different beacon placements on the bus stop. Having beacons on each side of the stop sign pole, parallel to the street, proved to be the most optimal placement. This allowed for better beacon detection as users approached the stop from either direction of the sidewalk.

We then updated the BlindWays app so that it switched over from GPS distance estimates to beacon distance estimates as soon as users’ iPhone detected beacon signals. The app triggered the following VoiceOver announcements as users approached the stop:

Similarly, using iPhone’s Taptic Engine, the app triggered a vibrating sensation which changed from slow, medium, and fast as users moved closer to or away from the stop.

We performed several field tests with blind/vision impaired users in order to evaluate the success of our work, and inform further enhancements. The results of our testing showed us that beacon distance notifications jumped back and forth inconsistently as users moved closer to the bus stop. For example, during one test the notification switched back and forth from 30 feet to 100 feet and back to 30 feet, although user was continuously navigating toward the stop. This may have resulted from fact that beacon signal strengths can vary widely due to blocked or bouncing signals. Trying to determine specific distances based on beacon signal strength proved to be a poor strategy.

To mitigate this issue, we:

2.) Removed the distances stated in the VoiceOver announcements, and reduced the number of announcements. Our assumption was that even if beacon signals are jittery, we could make it less noticeable. Users would now hear only the following two announcements:

3.) Combined the beacon signals received into two segments, and relied more on iPhone’s Taptic Engine to communicate to users whether they were moving close to or away from the stop. The app triggered slower vibration while users were in a zone with weak and medium strength signals, and fast vibration while they were in a zone with strong signals. 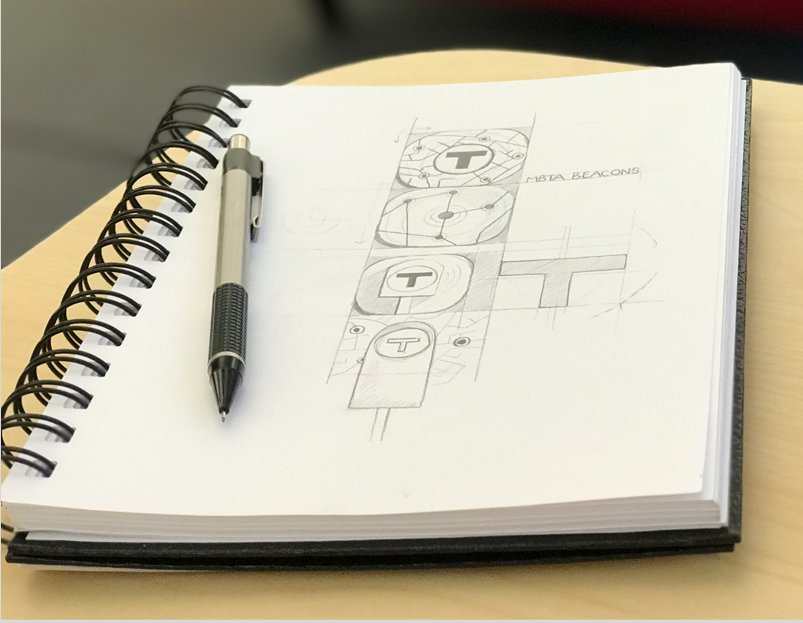 Allison Grinberg-Funes
What Is Beacon Technology and How Are Businesses Benefitting?
Some of the simplest devices out there are beacons and combined with other technologies, they can solve a great many problems for users whether they’re serving customers in the industries of travel, hospitality, transportation, news, retail, or otherwise.
From the blog

The overall experience users had with the updated BlindWays app was far better than what we witnessed during the first field test.

The VoiceOver notifications and haptic feedback were triggered more accurately, and this resulted in users being able to locate their stop with ease and confidence.

While only a few bus lines within Boston currently have support for beacons, the BlindWays app is available at over 8,000 bus stops in the Greater Boston Area. We plan to test in different environments taking other factors into account, such as urban and suburban areas, with heavier and lower amounts of traffic (car and foot), the presence of many trees or buildings, and more. Riders identified possible enhancements such as adding a push notification to encourage them to switch from GPS to the BlindWays app or to remind them to turn on their Bluetooth. So far we know that the signal the beacons broadcast depends on distance and how that correlates with notifications to the user, has a large effect on the overall experience. We plan to continue testing the accuracy of the Bluetooth beacon technology. If you have questions about our work with the Perkins School for the Blind, the MBTA, beacons, or accessibility, then we’d love to talk with you–please get in touch! 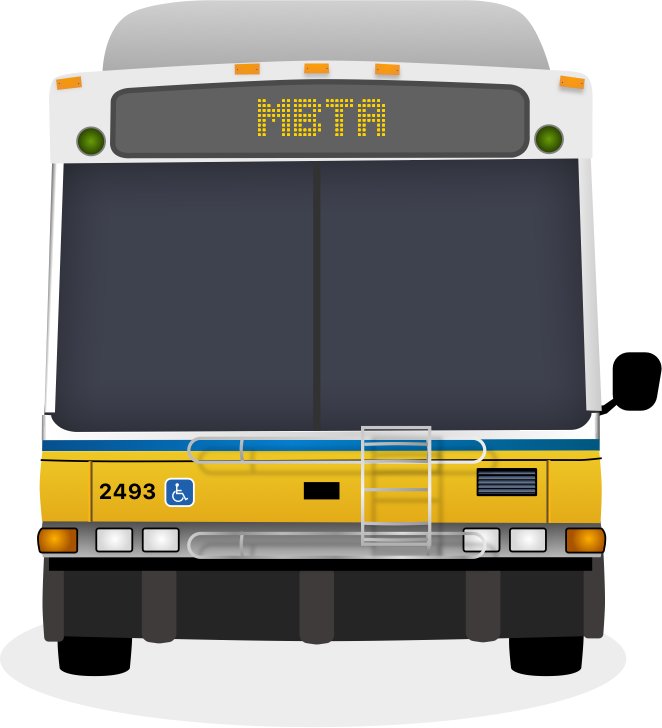 Interested in working together?
Let’s collaborate to improve the world through design and technology.
Get in Touch